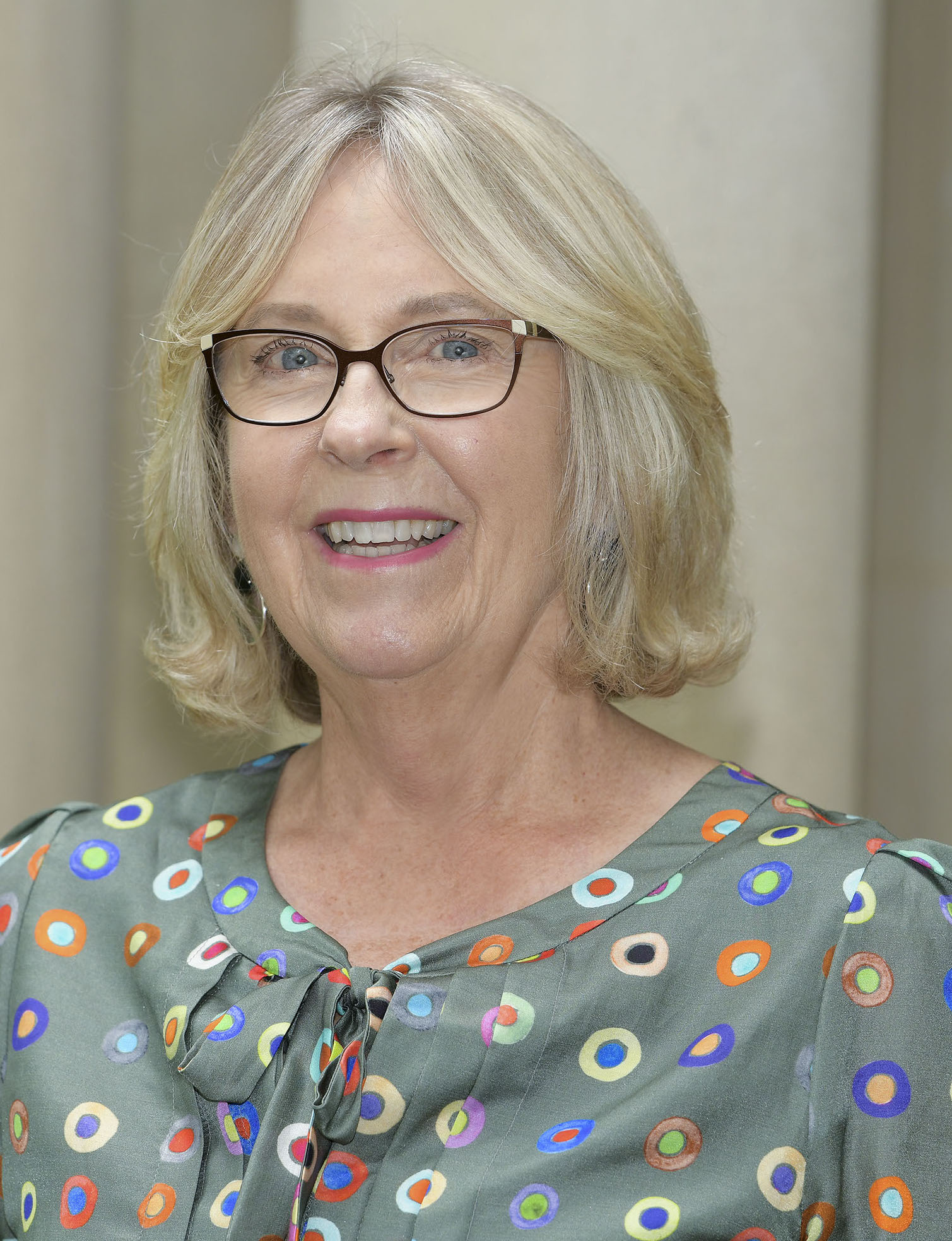 Ms. El-Hibri brings over 30 years of executive, administrative and management experience relating to property development and real estate construction.  In the late 1980s, with Fuad El-Hibri, she co-founded the East-West Resources Corporation (EWR), a management consulting and business development firm.  She has participated in the renovation of five townhouses in northwest Washington, DC involving the gutting of their interiors while restoring their historic exteriors.   She has worked closely with engineers, architects and contractors, as well as with local, state and federal government officials, in subdividing agricultural land into residential parcels in Montgomery County, Maryland.   In addition, Ms. El-Hibri possesses extensive non-profit experience, including serving as a member of the McLean School Board of Trustees, starting in 2007.  For two years, she chaired its Development Committee.   She was also a member of the Board’s Site Committee, tasked with identifying property to expand the school.  In 2005, Ms. El-Hibri helped establish the El-Hibri Scholarship Fund, which has assisted top, financially needy undergraduate and graduate students enrolled in American universities.  She also guided the establishment of the El-Hibri Peace Education Prize, which has recognized seven leading peace educators as Laureates.   Ms. El-Hibri has lived in Europe, the Middle East and Southeast Asia for nearly a decade.  She has a Bachelor of Science degree in Biology from Southern Connecticut State University.